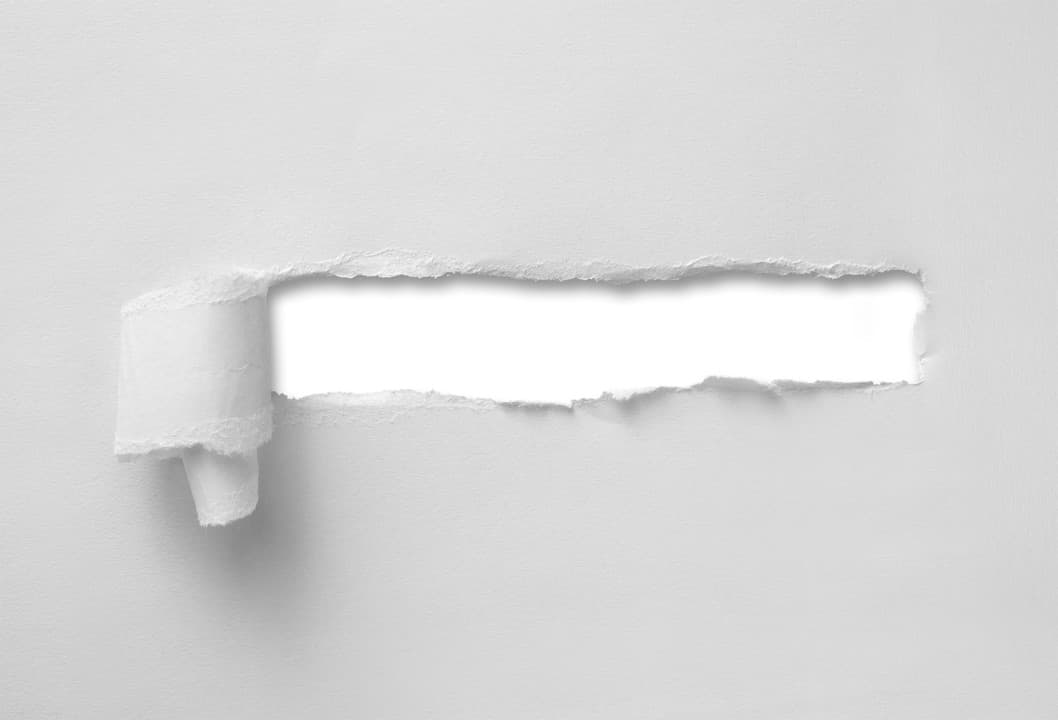 If You Want to Improve Sepsis – Start in the ED

There has been a lot of information published on the evolving definition of sepsis, increase in the number of sepsis cases, evidence based treatment of sepsis and meeting the 3 and 6 hour bundles but sepsis has become more prevalent in healthcare. The National Center for healthcare statistics released numbers in 2011 that hospitalization rates for septicemia or sepsis more than doubled from 2000 to 2008. Statistics show that the identification of sepsis patients begins in the ED, which is why more hospitals need to move their focus upstream to gain valuable treatment time to get ahead of this deadly killer.

The reason sepsis is still so prevalent is not a lack of best practices but an inability to coordinate care and manage the process of applying best practices. The Surviving Sepsis Campaign and guidelines for the identification and treatment of sepsis have been around since 2002. In an article published in 2005 by Today's Hospitalist , the critical care community is trying to impart the same sense of urgency as their counterparts in cardiology in identifying heart attack symptoms early. Mounting evidence show that what physicians “do or don’t do” in the early hours after diagnosing sepsis can have a lasting impact on the long-term organ dysfunction and mortality of patients.

Despite the increase in identification and treatment strategies, hospitals still struggle with management and prevention of sepsis, particularly in the ED where patients are admitted with signs and symptoms that can be attributable to other common conditions.  Creating awareness by the clinical staff to suspect sepsis through the use of clinical checklists and improved training has shown improvement yet we still see increases in the number of people dying from sepsis each year.

Some hospitals are focusing on the principles of lean process improvement to effectively identify and begin treatment of sepsis cases.  One of the primary reasons hospitals struggle to adhere to the guidelines to treat sepsis is because the guidelines involve many different units from within a hospital including nurses who screen patients in the ED, physicians who order lab tests, identification of symptoms to suspect sepsis and implementation of the 3 hour bundle. By looking at this process from the time a patient enters the ED to the treatment of the 3 hour bundle involves looking at the workflow and process within a hospital to identify areas where timing improvement can be gained whether that be from empowering nurses to suspect sepsis, ordering the lactate sooner, administering antibiotics and creating a heightened alert from the treatment team to monitor patients as they move through the system. The clinical workflow within a hospital system is nuanced at each facility and by having early identification to suspect sepsis, hospitals can gain valuable treatment time to improve patient outcomes.

While the majority of healthcare is focused on looking at EMR data to monitor changes in the clinical data to suspect sepsis, having an indicator in the ED where 80% of sepsis enters the hospital can have a dramatic improvement in the triage time in the emergency department known as “time zero”.  The ED is the best opportunity to catch patient’s early and disruptive technology such as Big Data and AI will save lives.

With the availability of massive amounts of data, healthcare is poised to follow the path that companies like Netflix and Amazon have done for years. One example to explain this is Netflix. It can determine that my husband likes action movies and I like romantic comedies. This isn’t happening because it knows how my brain works but rather Netflix has a large amount of data – when applied to machine learning – that can make accurate predictions.

Healthcare can follow a similar pattern. For instance, physicians might indicate a patient is at risk for X if their heart rate is below Y and blood pressure above Z. This is a simplistic view and the body is much more complicated, requiring physicians to take in more information to assess risk. The human body is much more difficult and building a model to mimic how the body works is nearly impossible. By using machine learning, more data, including data not readily apparent to clinicians, can be taken into account - creating more accurate predictions.

Imagine having the timing advantage to suspect sepsis available when the patient arrives in the ED. What impact would that have on further reducing sepsis when combined with lean process improvement and clinical protocols?  This is our approach at Intermedix, but we aren’t for everyone. We are looking at new ways to solve old problems. The diagnosis and treatment of sepsis is a complex process but machine learning and artificial intelligence can improve the identification by providing insights not accessible to physicians early in the assessment process.  Only hospitals who believe in innovation need to consider the newest technological advances to make significant strides in improving sepsis.  Healthcare is poised to take advantage of innovations that other industries have been using for years and identifying sepsis in the ED is the next place to start.

If You Want to Improve Sepsis – Start in the ED
Machine Learning – why we don’t want to trust
Data – if I knew then what I know now
Looking for your next meaningful IT career opportunity?
We’ve got you covered too. Click here to set up a consult.