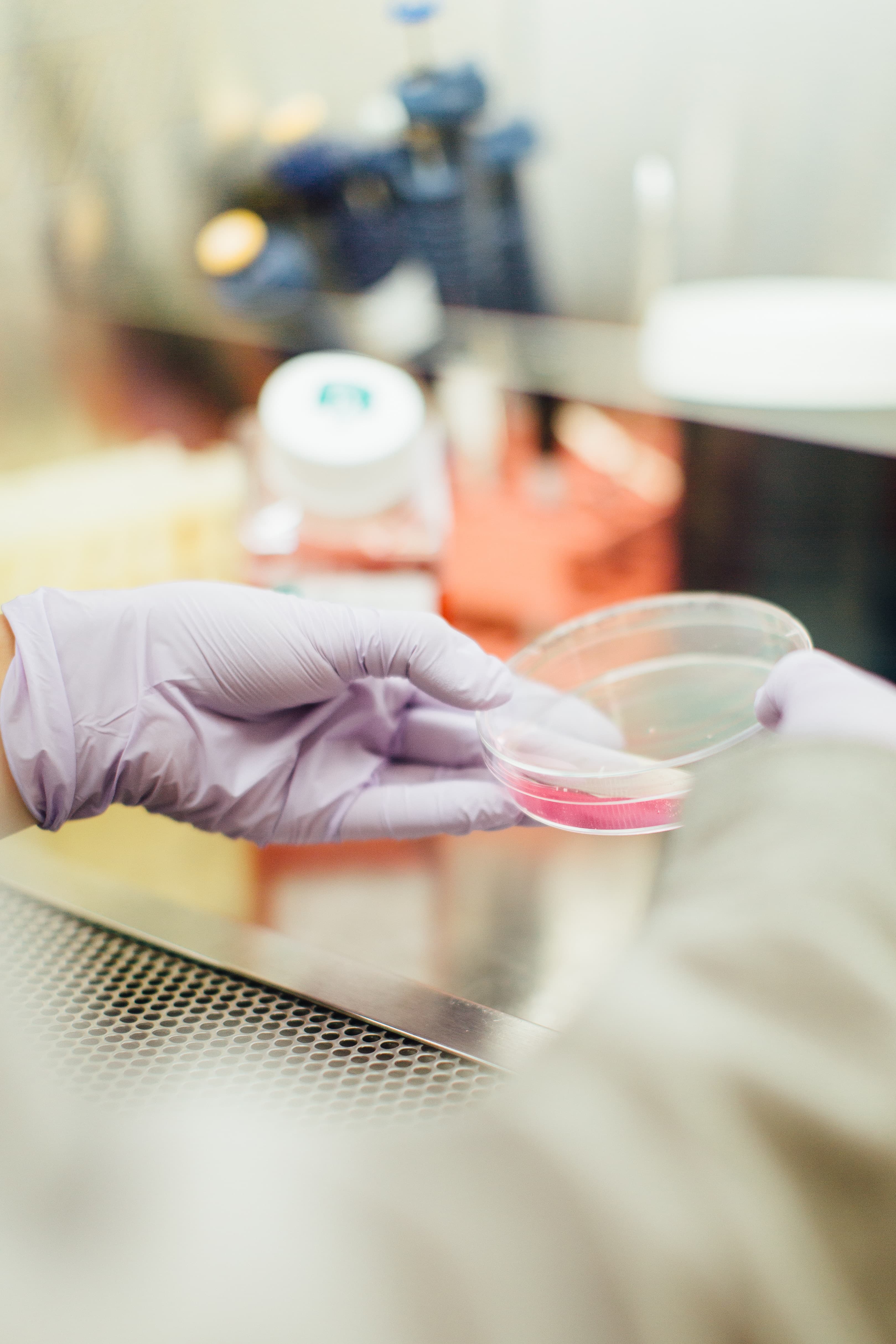 Cancer – Your Data May Save You

In recent work, WPC Healthcare used an approach to diagnosing omentum cancer that yielded a 93.4% area–under-the-curve using only 12 biomarkers of the over 50,000 provided, creating a 32.9% improvement. In an era of big data, being able to use smarter modeling approaches may lead to faster predictions and better accuracy. We believe the WPC Healthcare approach could significantly improve detection for cancers in the areas of breast, colon, endometrium, kidney, lung, ovary, prostrate, and uterus.

There is much hype around data science capabilities and one of the most positive impacts it is having is around the area of cancer diagnosis.   According to the CDC, cancer is the second leading cause of death in 2016 making the early diagnosis and treatment a priority when it comes to saving lives and improving quality of life for many.

Omentum cancer is the 5th leading cause of cancer. Often difficult to diagnose until advanced stages, omentum cancer is treatable if detected early and is commonly linked to ovarian cancer, which generally has a 45 percent survival rate after 5 years, according to the American Cancer Society. In 80 percent of ovarian cancer patients the disease has spread to the omentum before the condition is diagnosed.

The omentum is a pad of fat cells that covers the stomach and intestines. Ovarian cancer tends to spread to the omentum quickly. When ovarian cancer has spread to the abdomen, it is considered the beginning of Stage III, according to the American Cancer Society. Known as a silent killer, ovarian cancer forms tumors that can easily spread quietly throughout the body. This is because its symptoms often mimic those of other diseases or do not present themselves until after the cancer spreads. This is why early detection is key for this form of cancer but diagnosing is difficult.

The use of biomarkers in clinical research as well as clinical practice has become so commonplace that their use in clinical trials is now accepted almost without question. Biomarkers have been studied for a long time and repeatedly shown to correctly predict clinical outcomes across a variety of treatments and populations.  As an example, a research group reduced down the hundreds of thousands of biomarkers to just over 50,000 that had the most variation. Even with this reduction, the current state-of-the-art algorithm for omentum cancer detection achieved 70.3% area-under-the-curve (variation on accuracy).  WPC Healthcare was able to significantly improve that benchmark - check out this link.

In an era of big data, being able to use smarter modeling approaches may lead to faster predictions and better accuracy. For the most part, medicine has gone from “super tiny datasets” to “really large datasets” overnight. In many cases, more data most likely means more noise, weakening the signal. Not developing adequate strategies to amplify the signal and decreasing the noise, generally leads to the models having too much of the wrong data and produces outcomes with lower than expected prediction quality. It is important to note, that WPC Healthcare routinely beats start-of-the-art benchmark in many areas of healthcare (clinical, financial, and operational). While we thoroughly enjoy developing innovative solutions to our most difficult healthcare problems in the modern era, we spend a significant amount of time evangelizing experts of healthcare to the power of “well developed Data Science” and the many benefits it has to offer, both to patients and providers. – Damian Mingle Chief Data Scientist WPC Healthcare

How Data Science Will Power the Future
My Dad Died of What?
Machine Learning – why we don’t want to trust
Looking for your next meaningful IT career opportunity?
We’ve got you covered too. Click here to set up a consult.